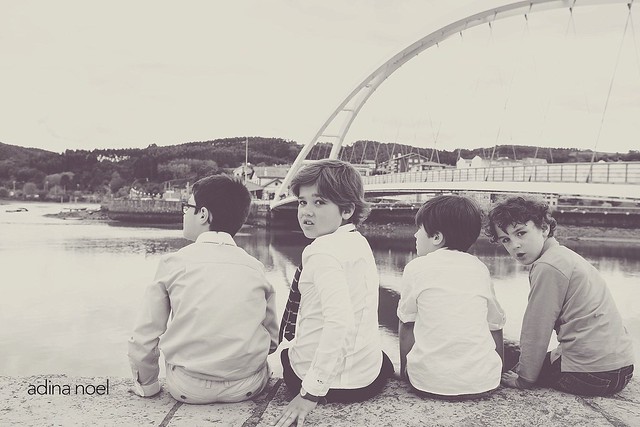 they looked so grown up and so small at the same time. adrián and good friend aser put on their suit and rocked it out in front of the camera. mini-studs. it was a few weeks before their first communion and their mom’s, aitziber and monika, decided to go the non-traditional route and forget about the photo studio for their first communion portraits. instead we went out on a warm spring day and had fun with spontaneous races, trying not to fall into the water, and seeing who could jump the highest off a huge rock. of course, we also had time for some fun family portraits. these two were dreading having their pictures taken at first, but as you can see… they got over it pretty quickly! 😉 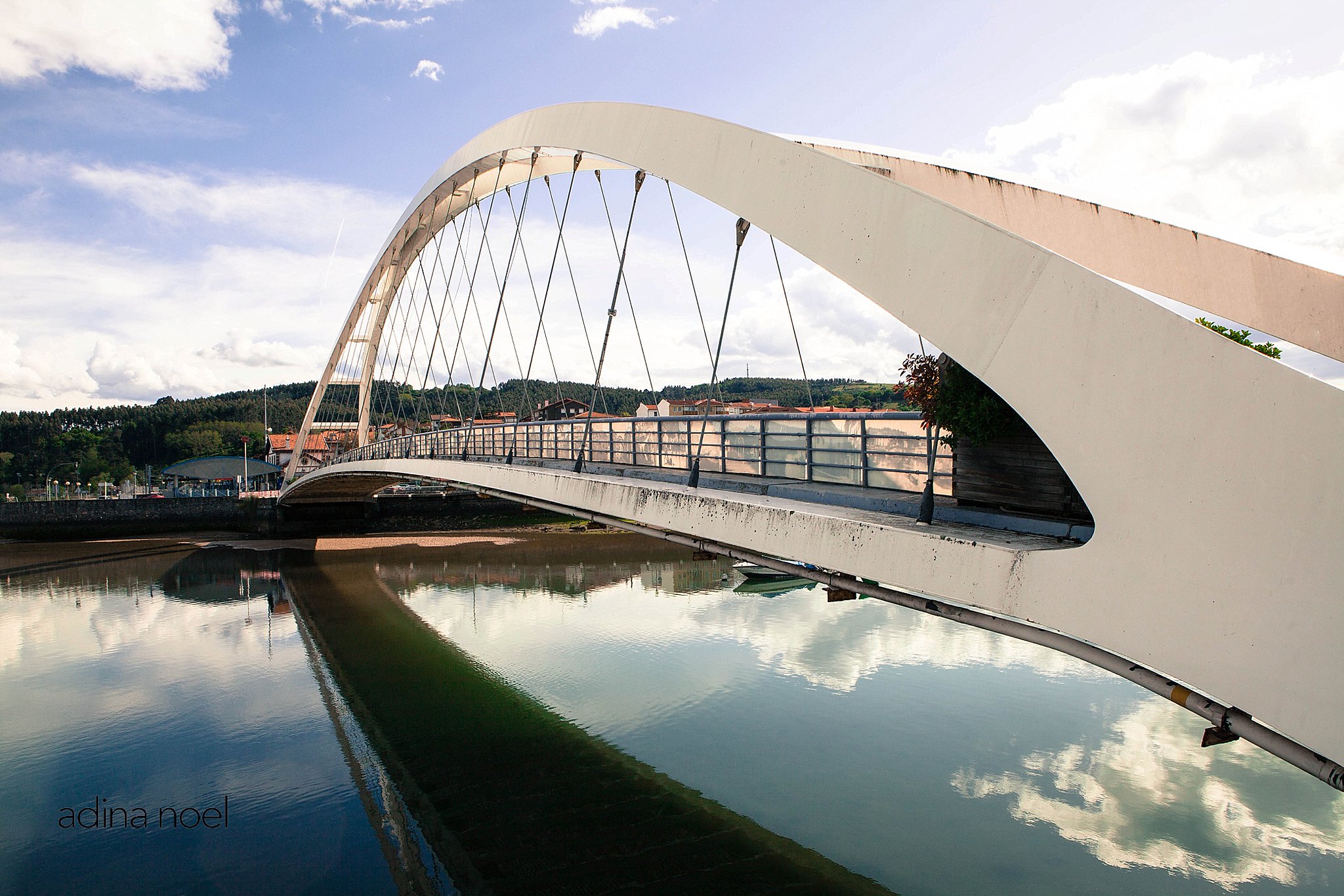 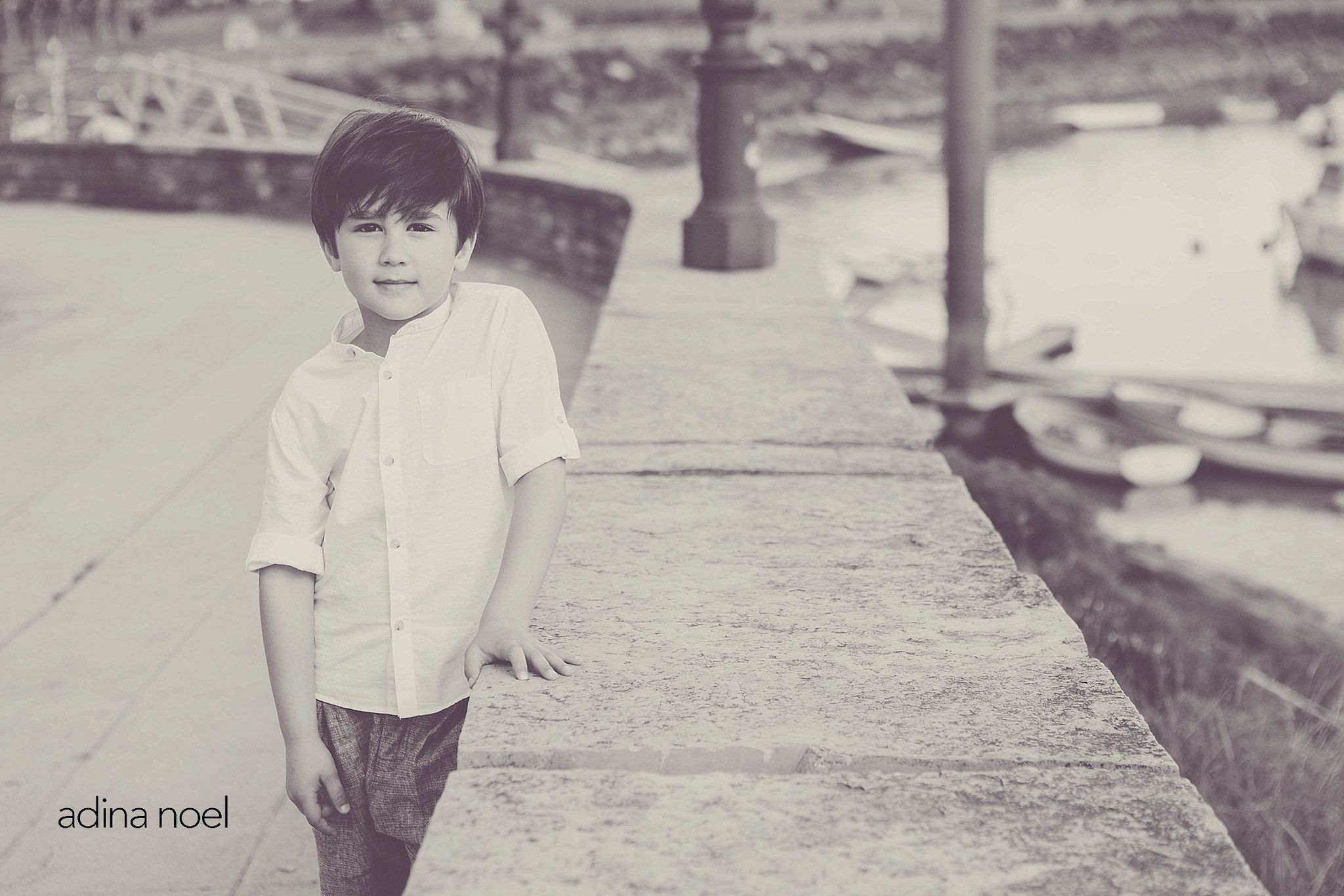 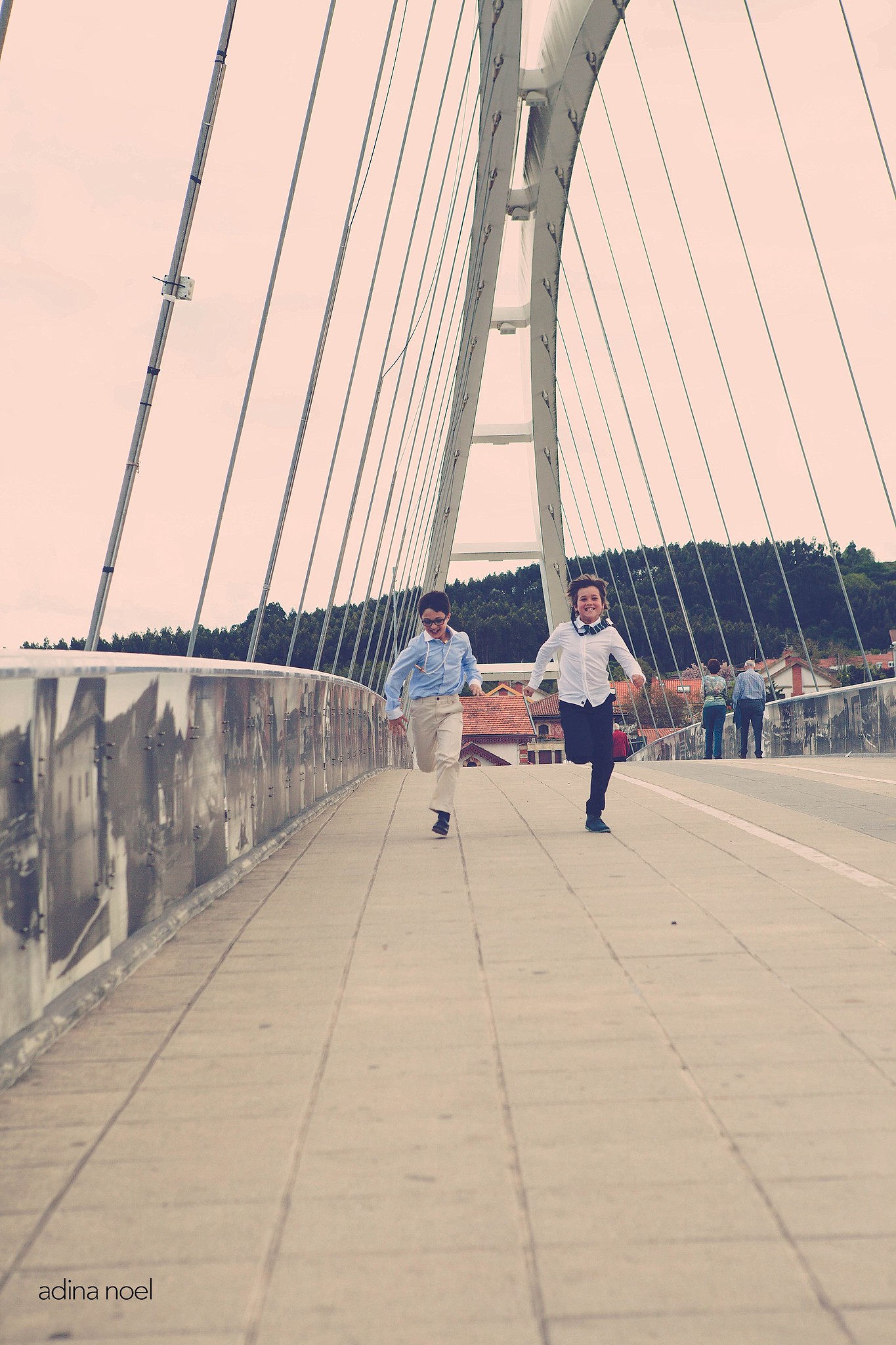 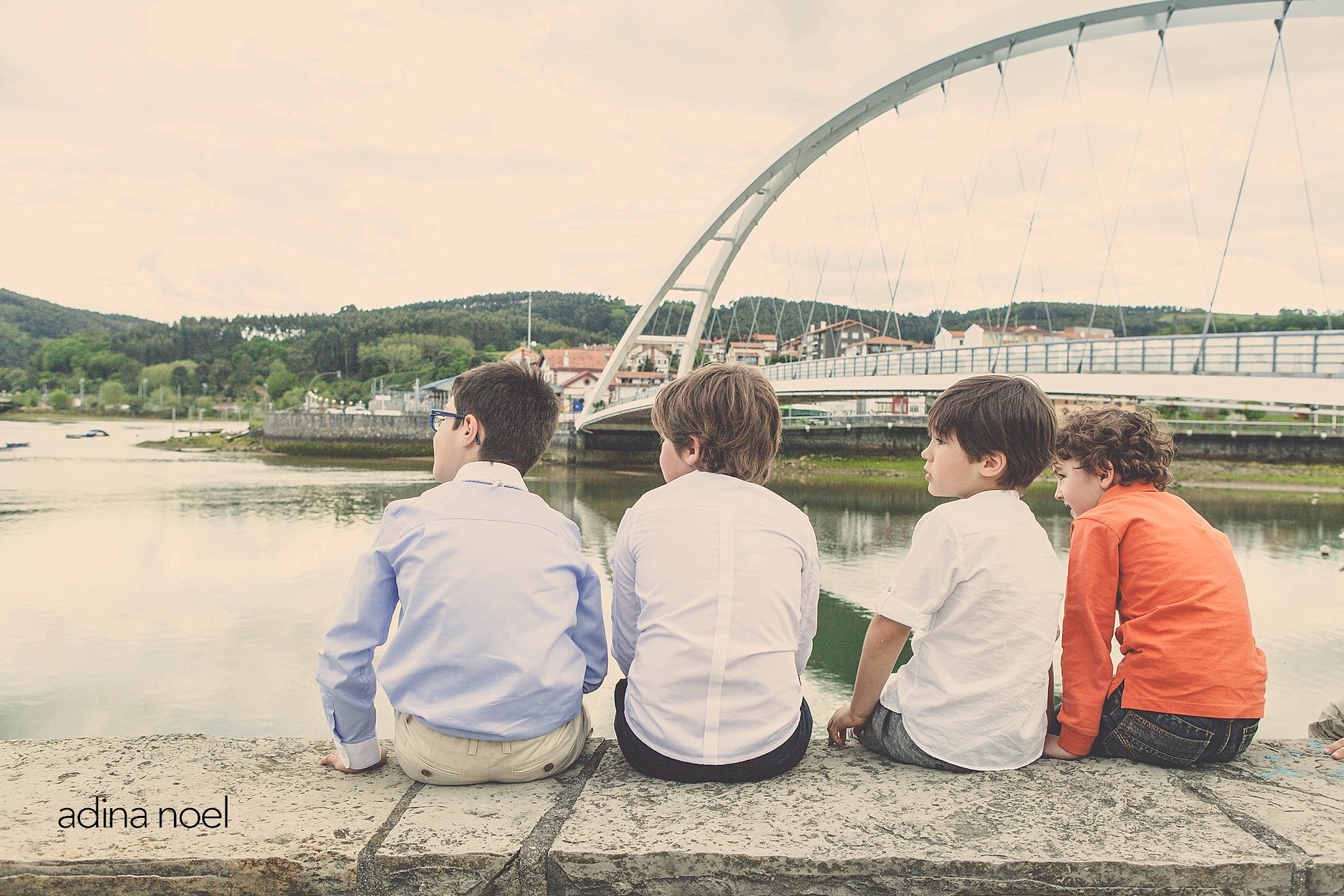 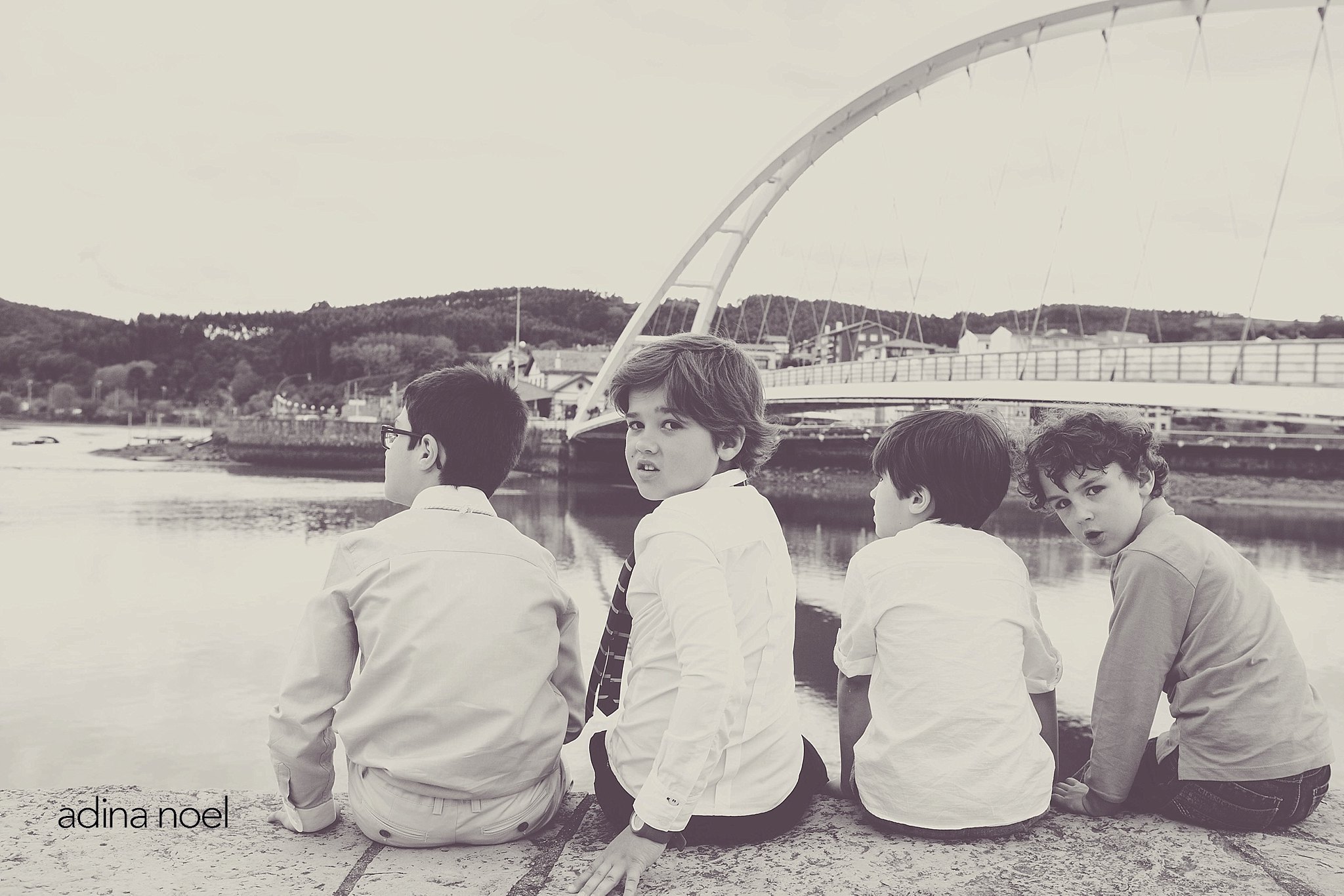 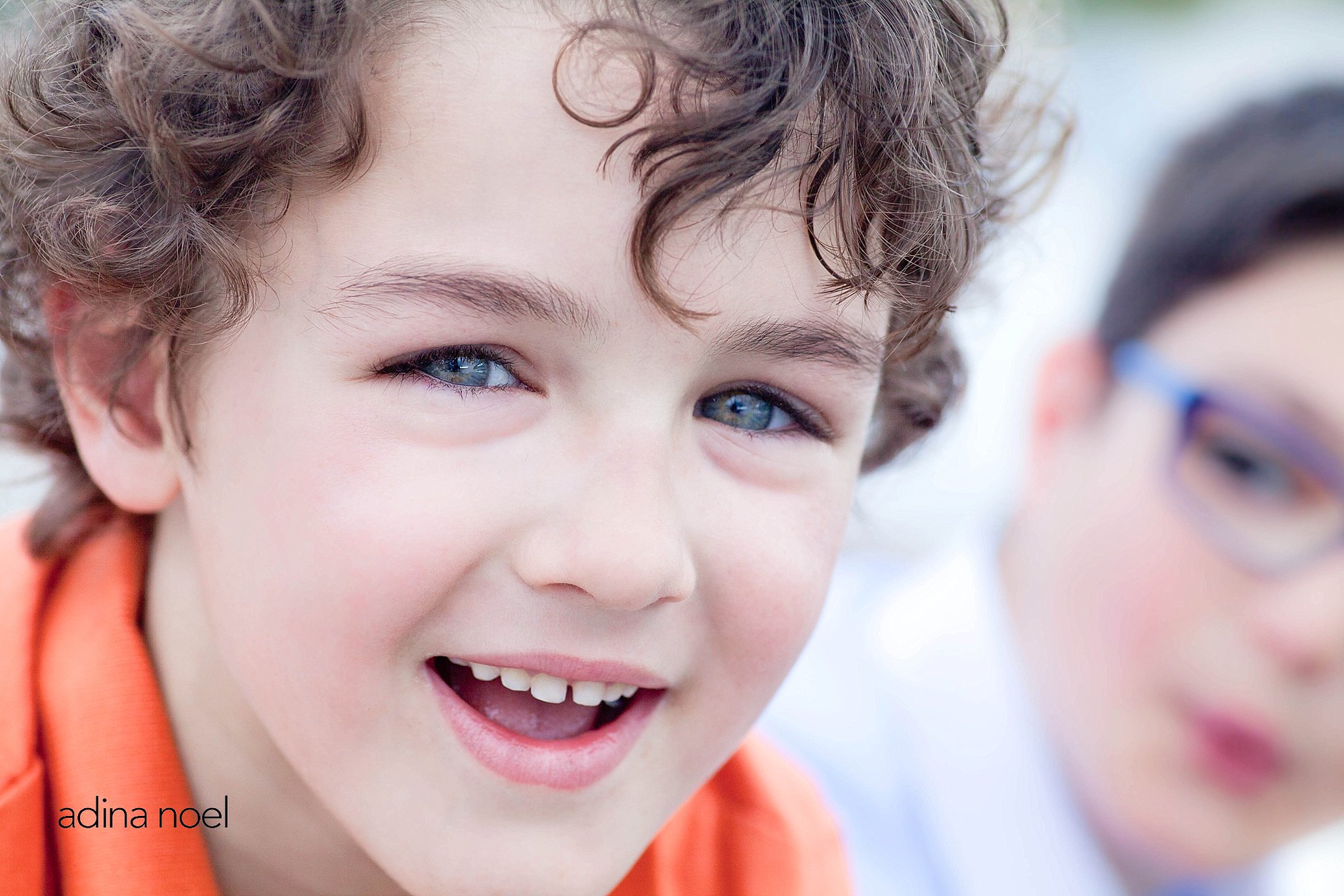 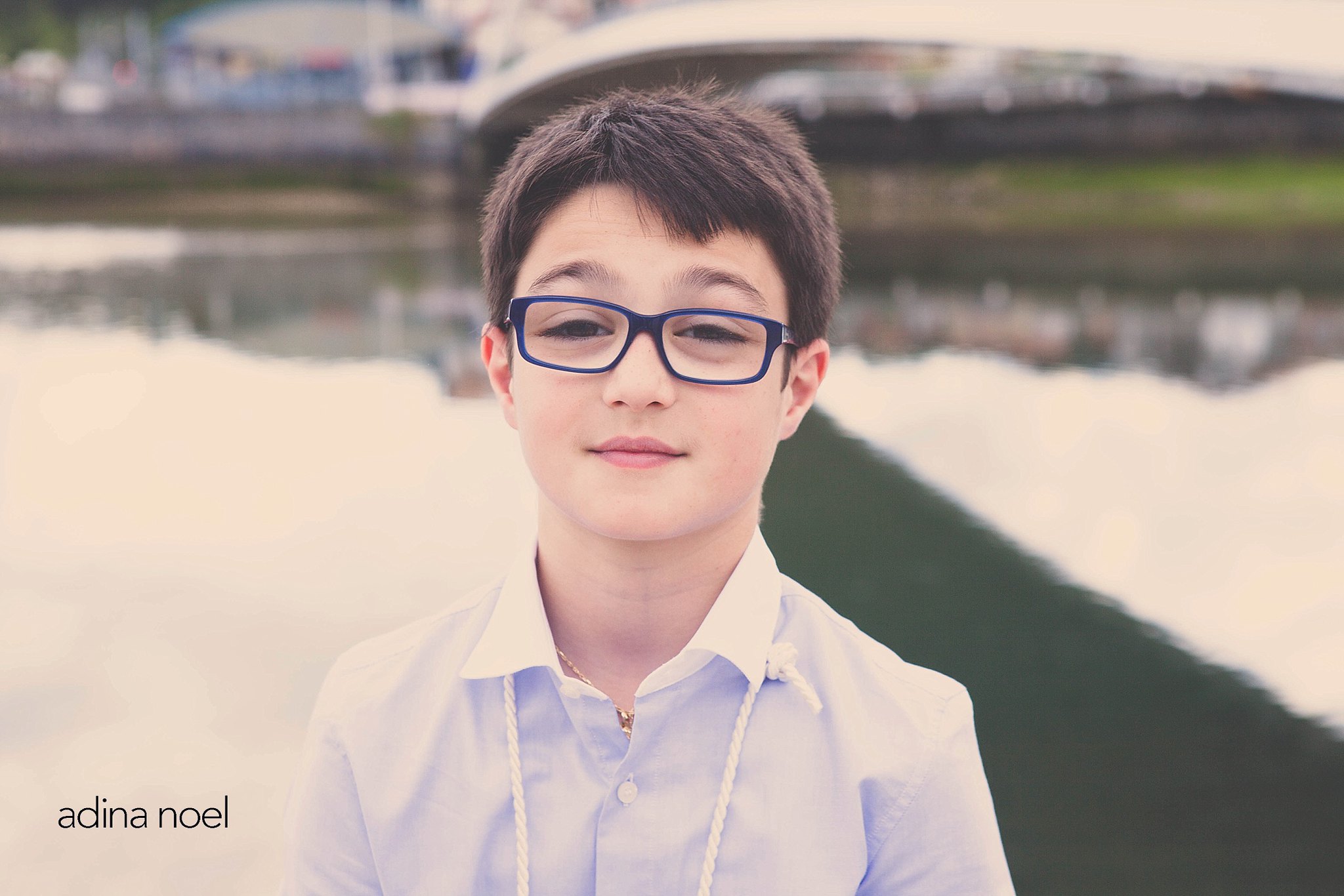 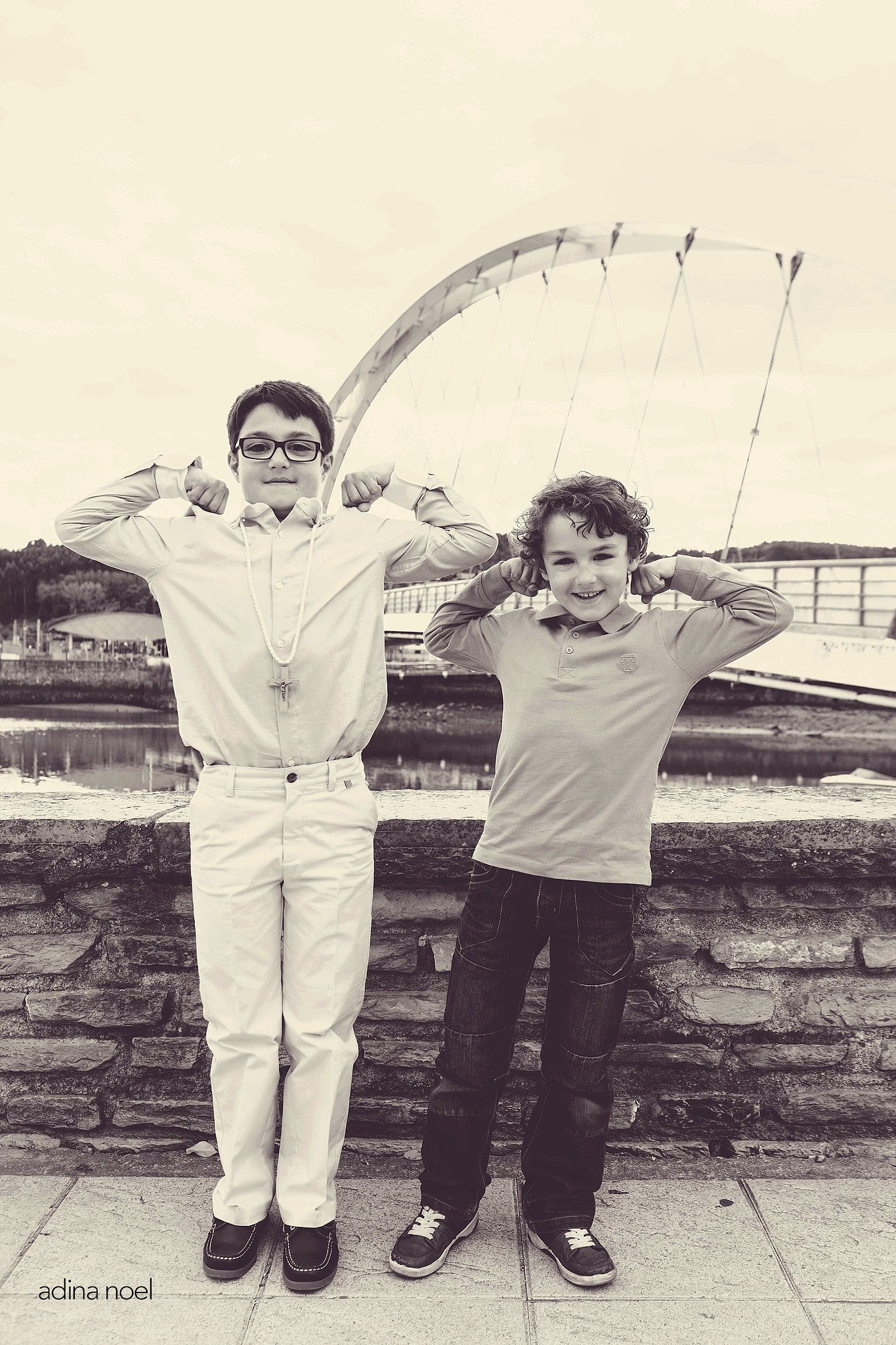 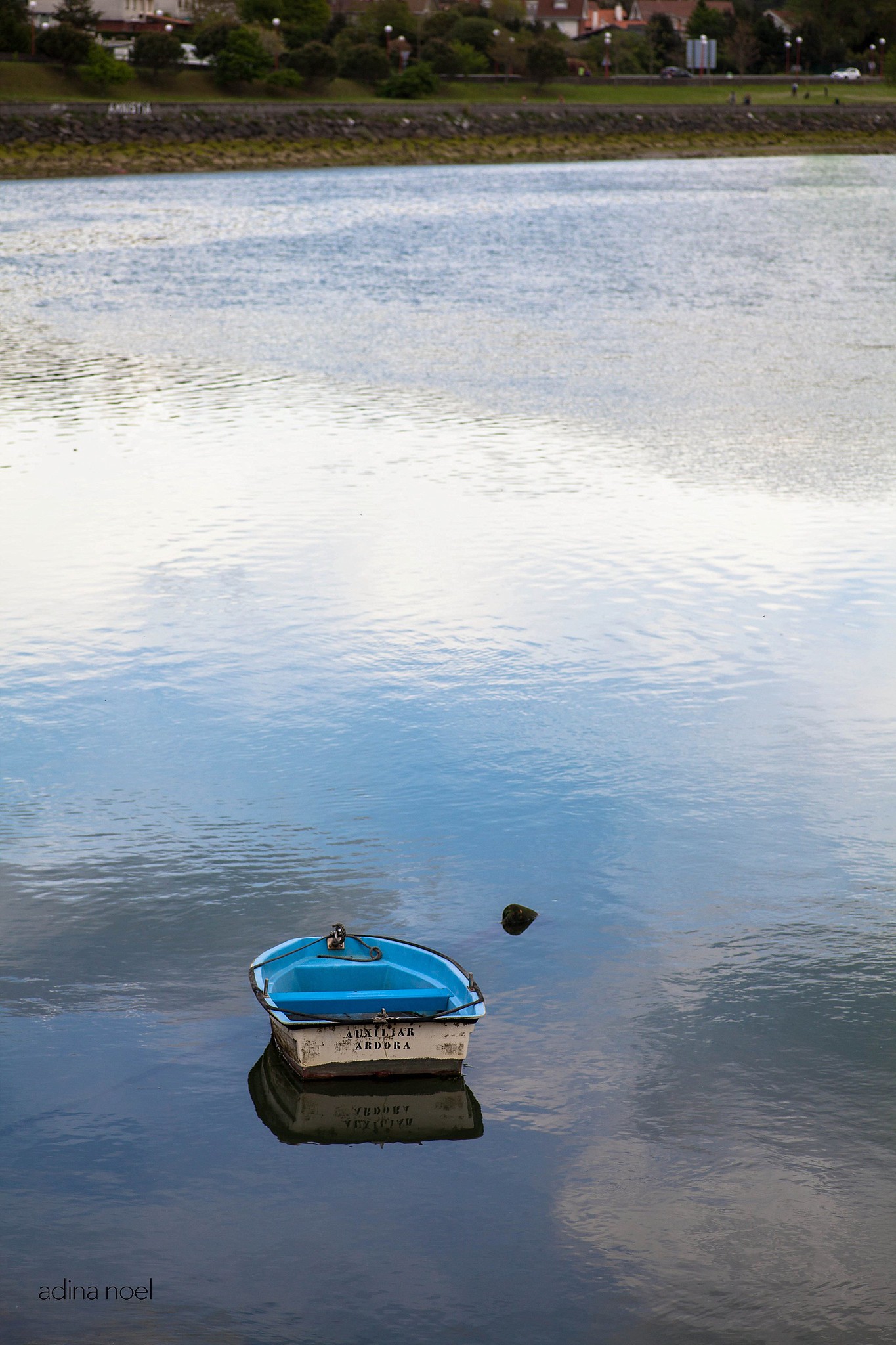 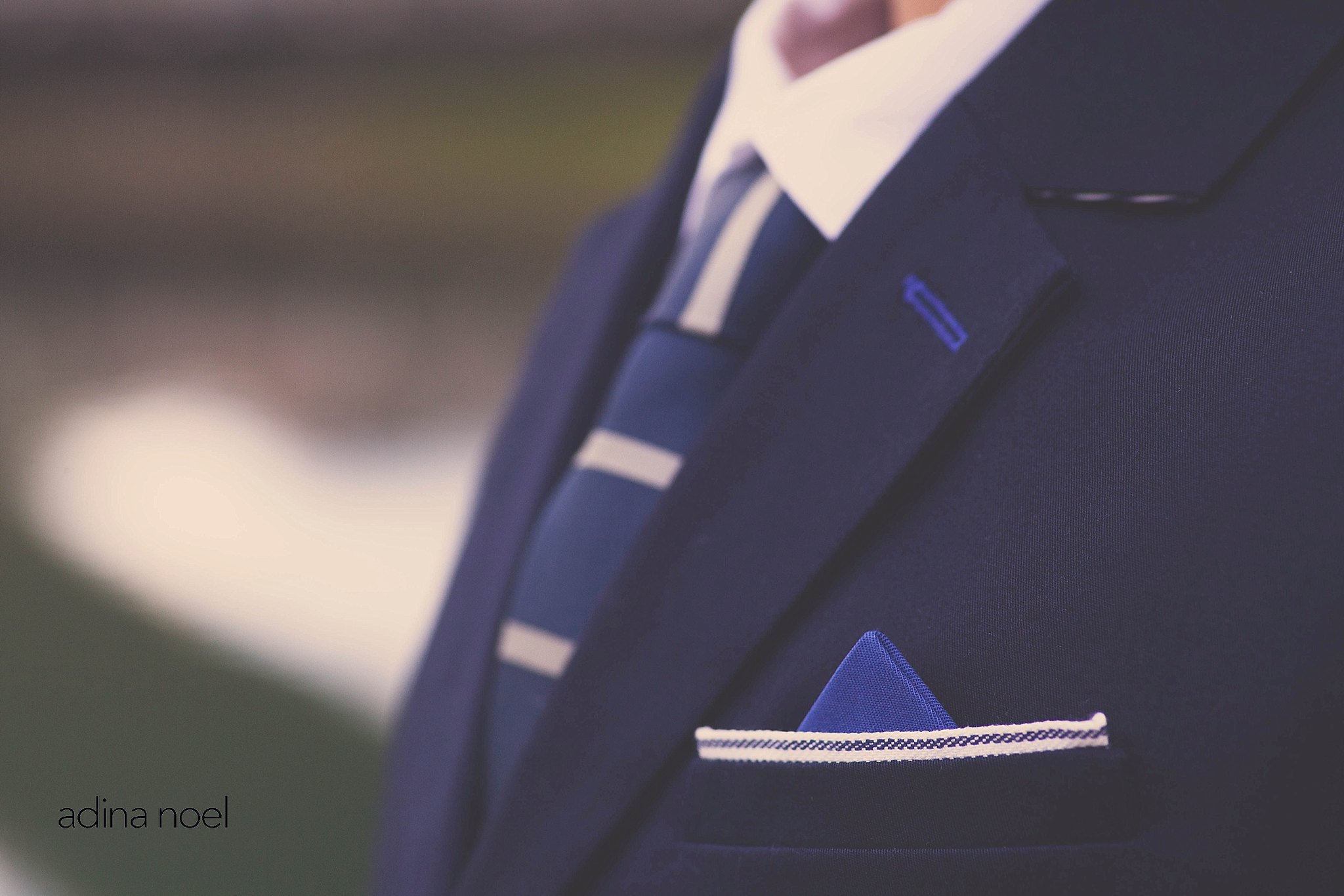 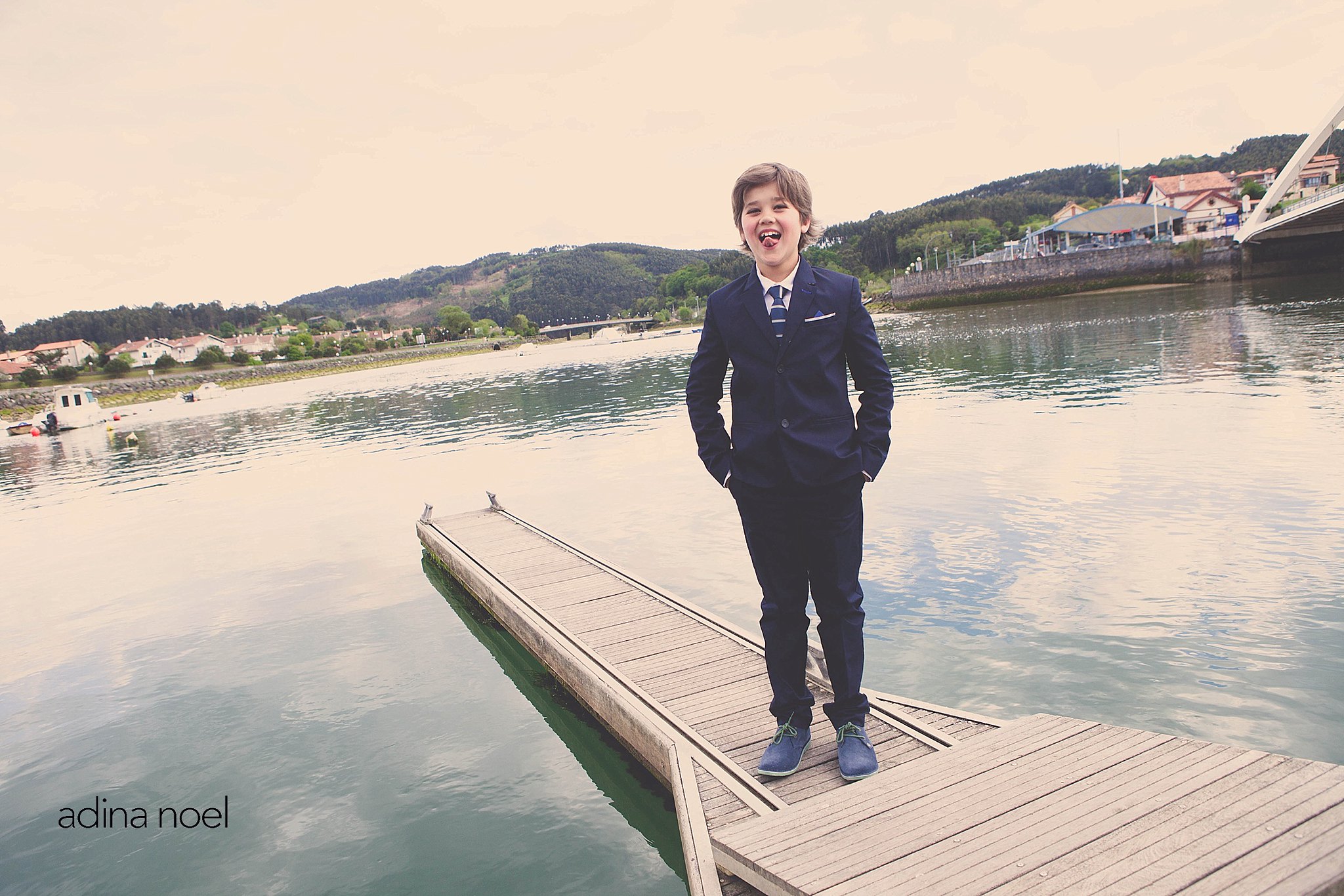 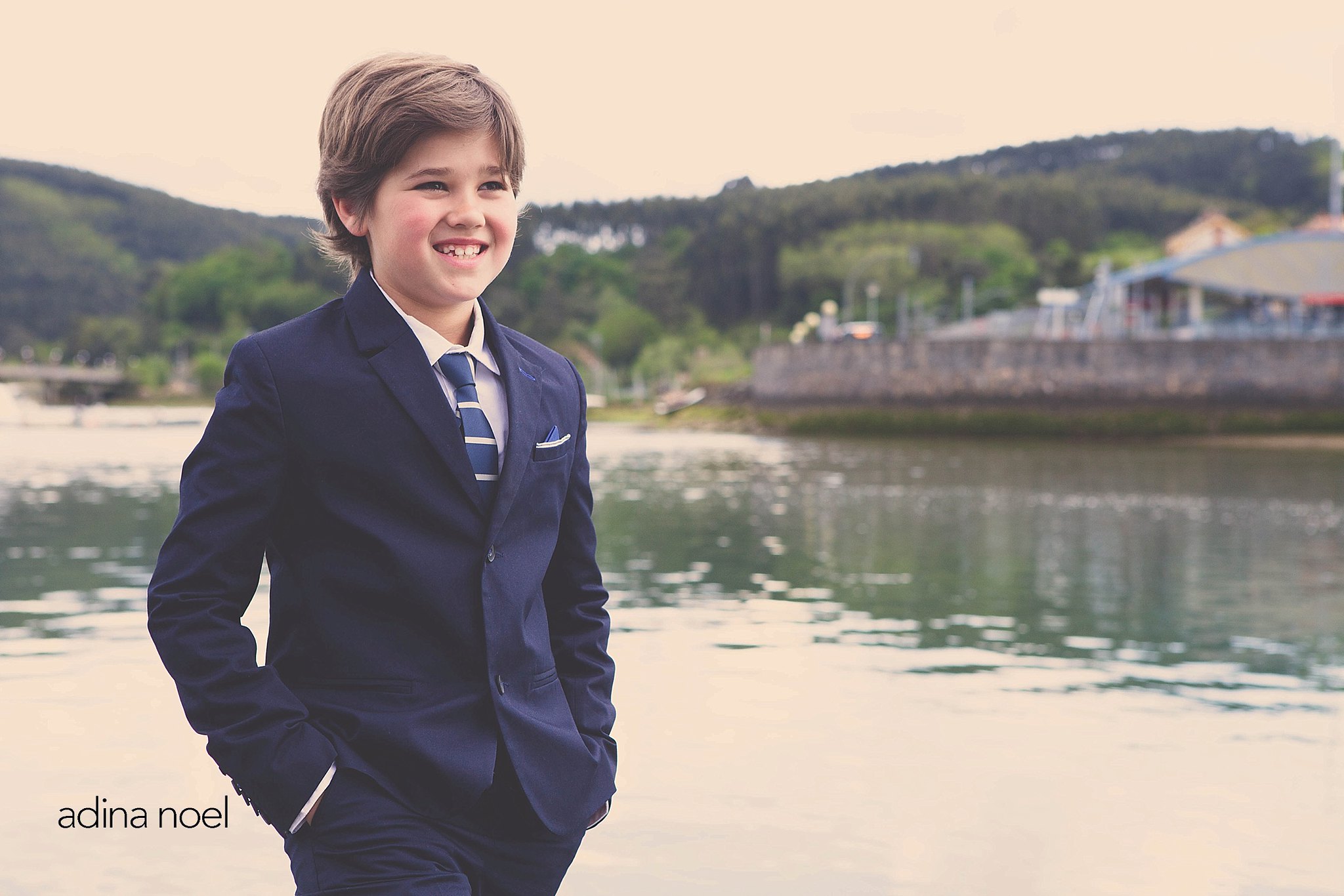 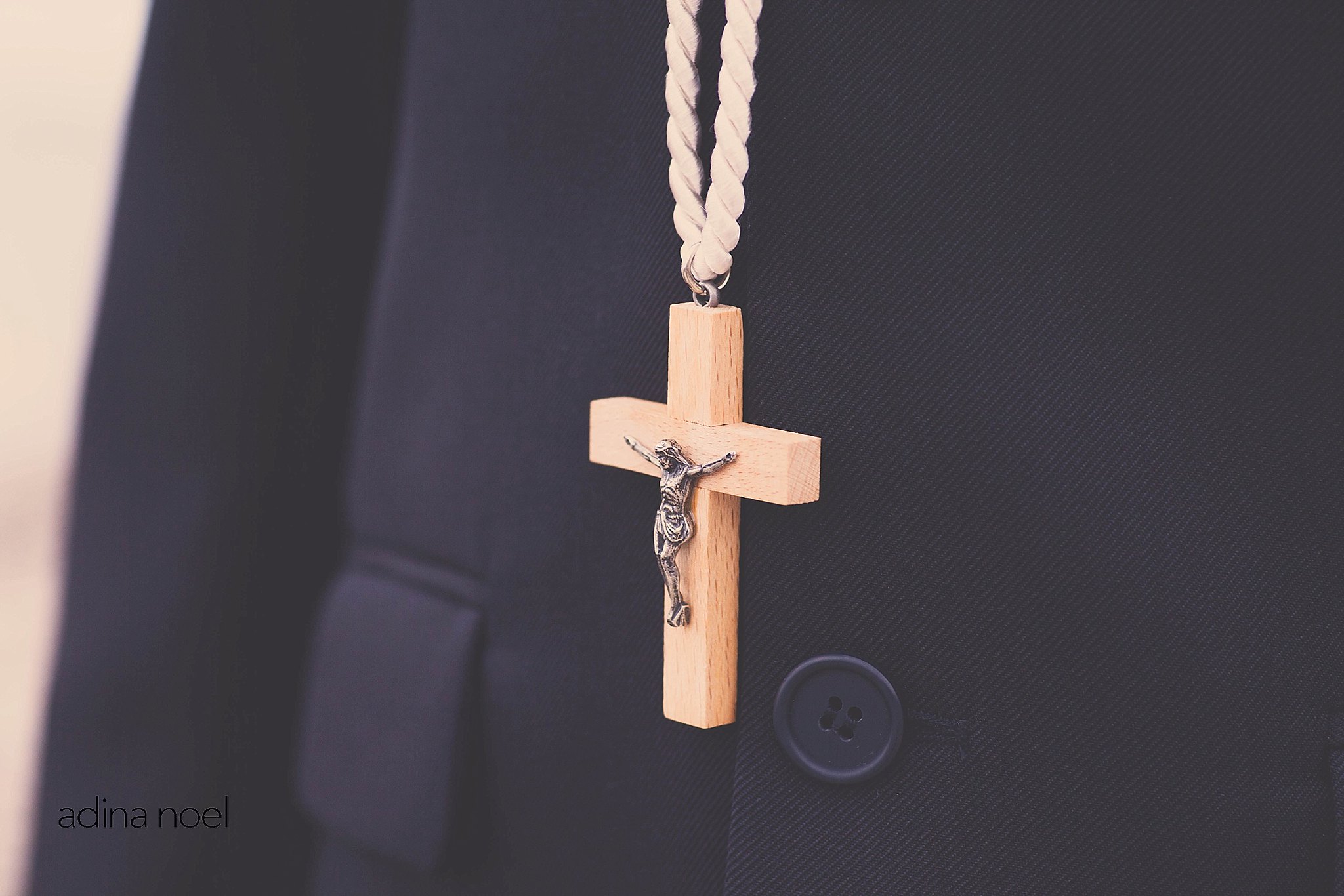 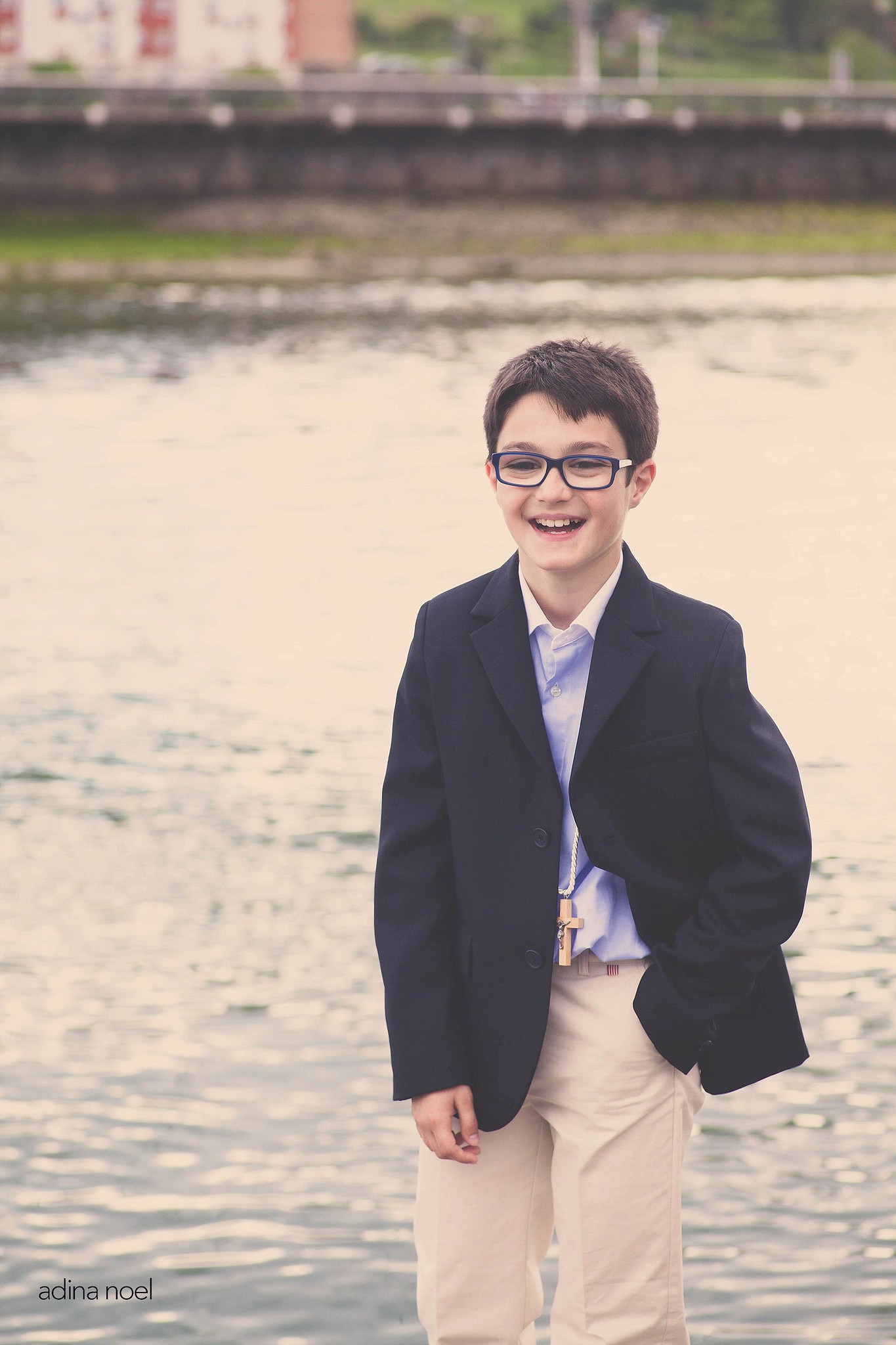 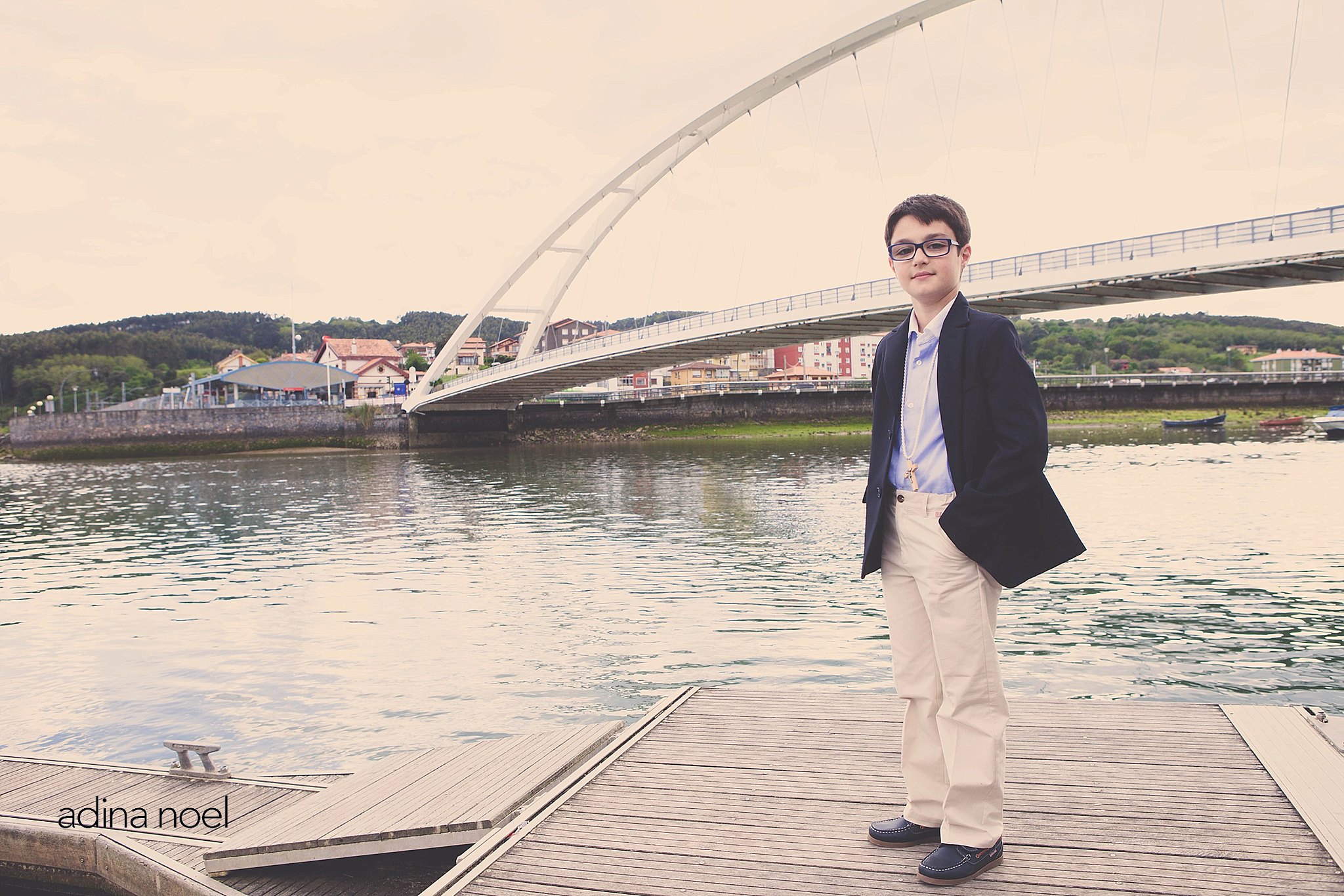 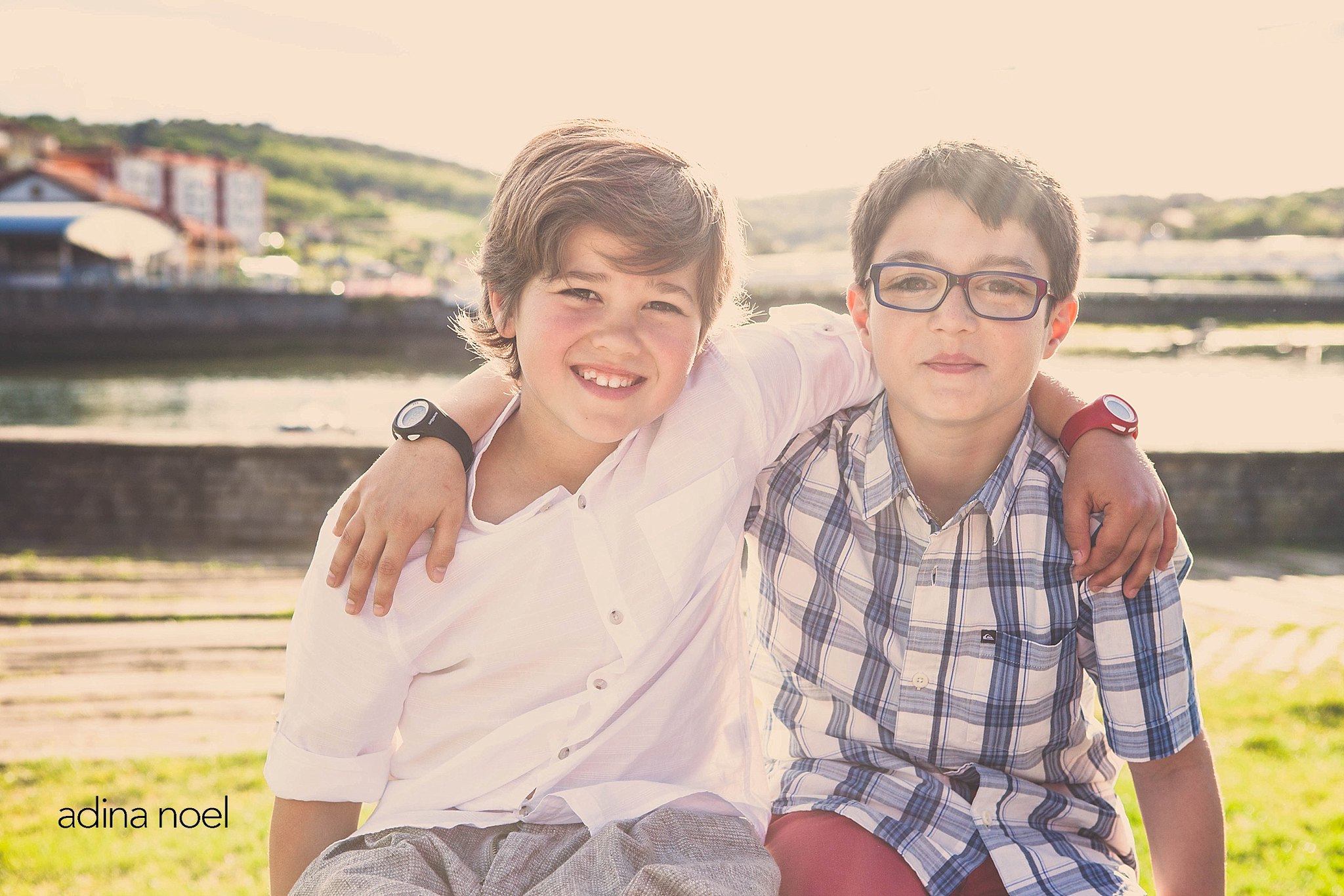 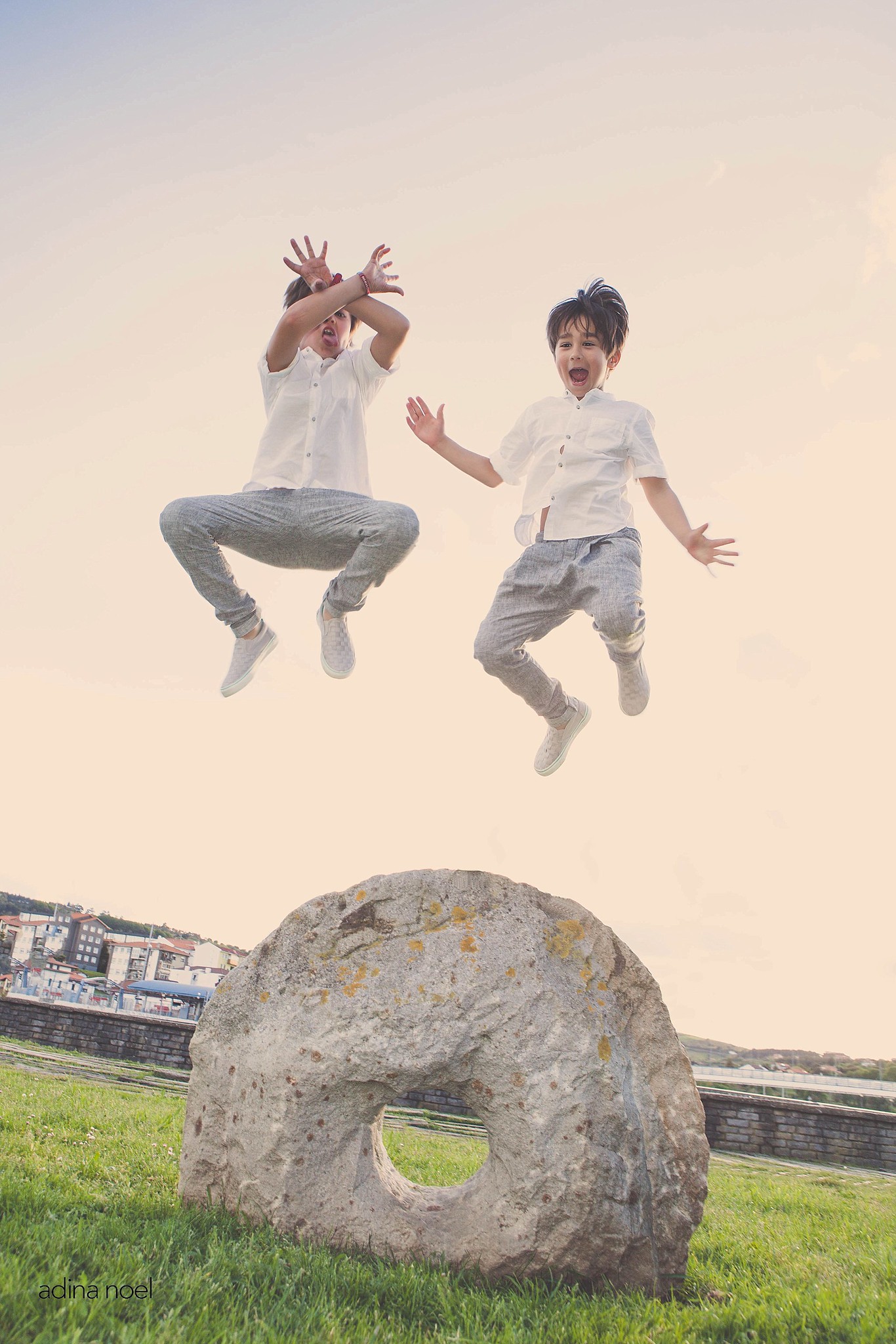 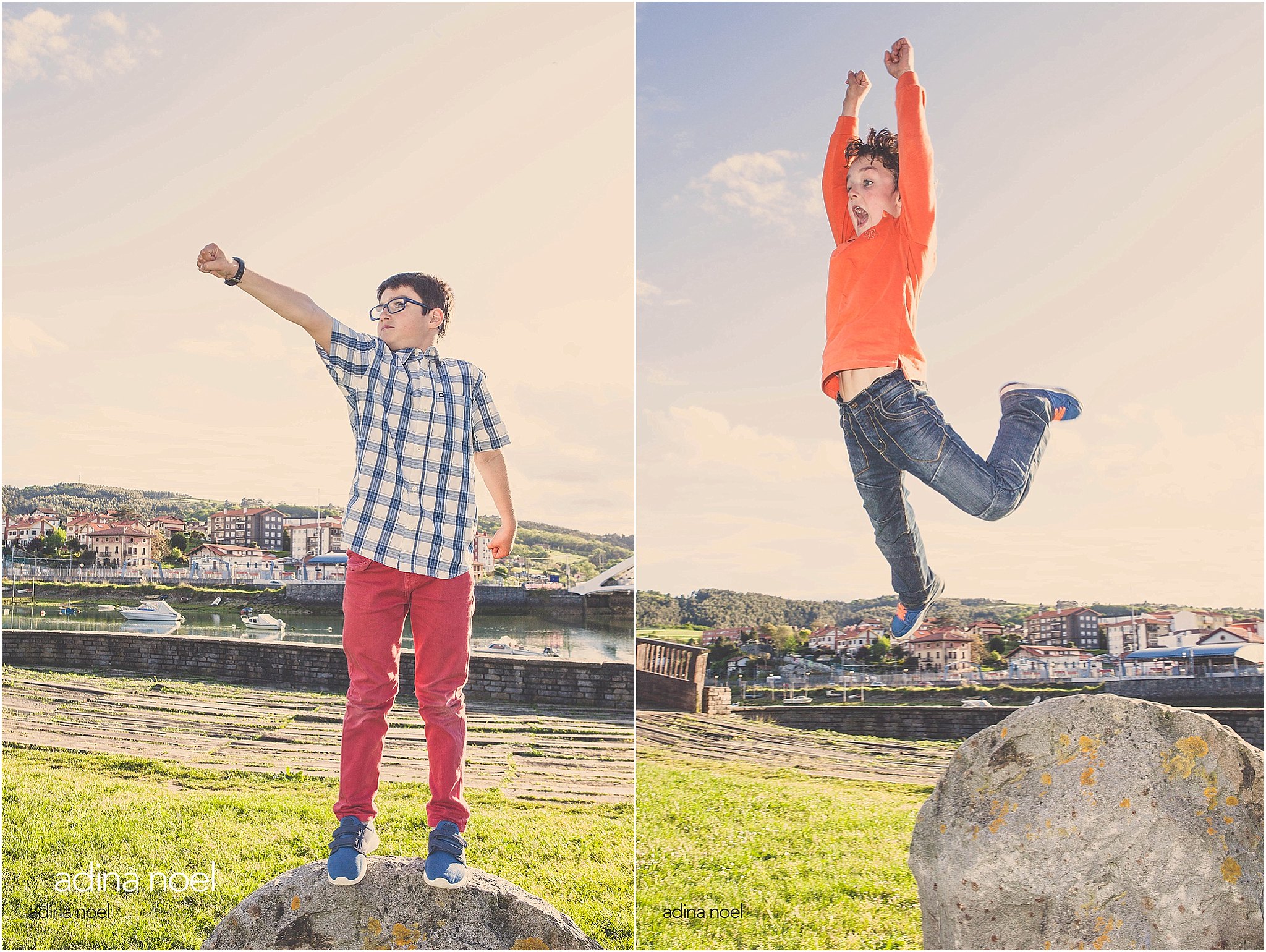 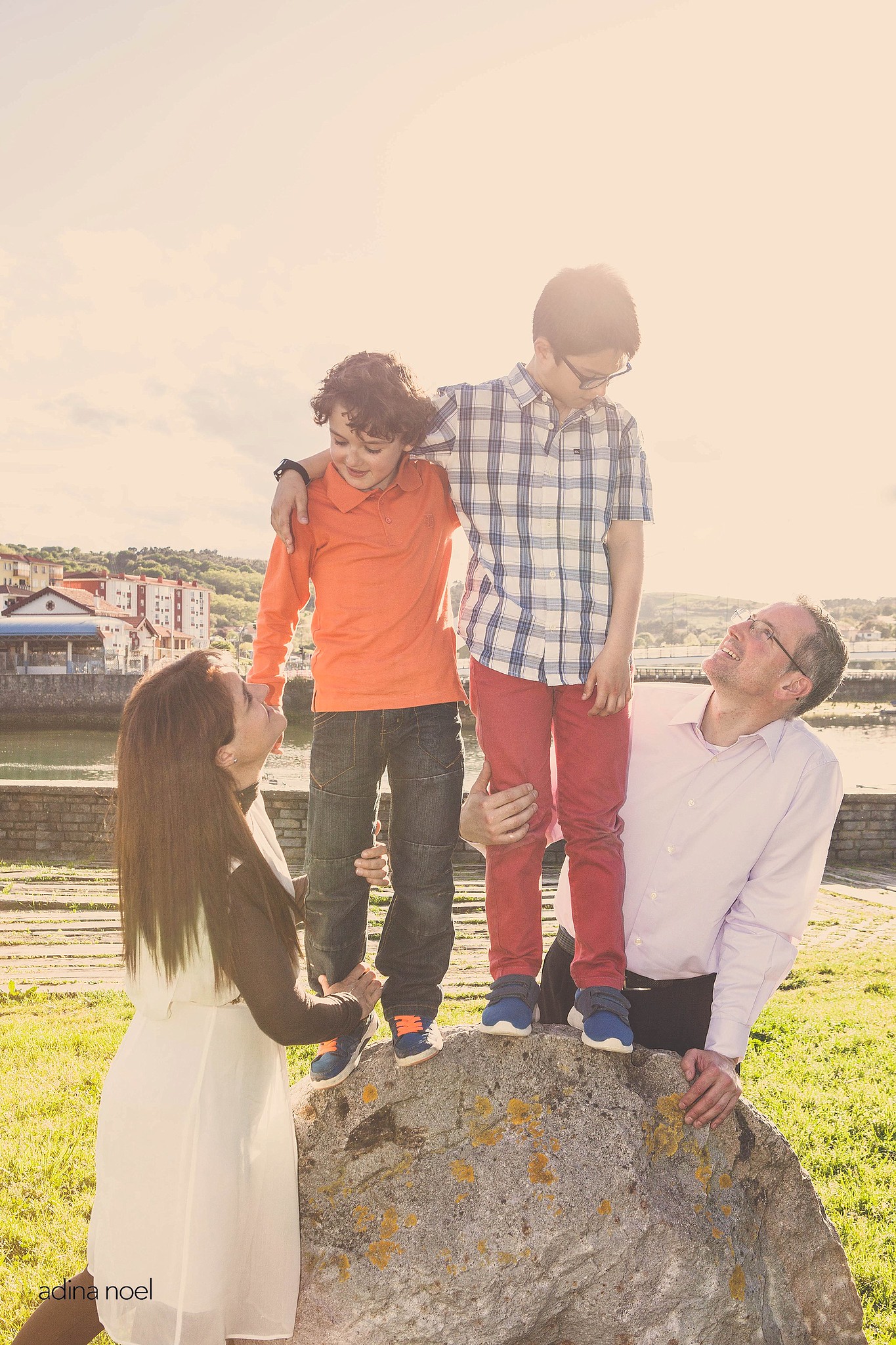 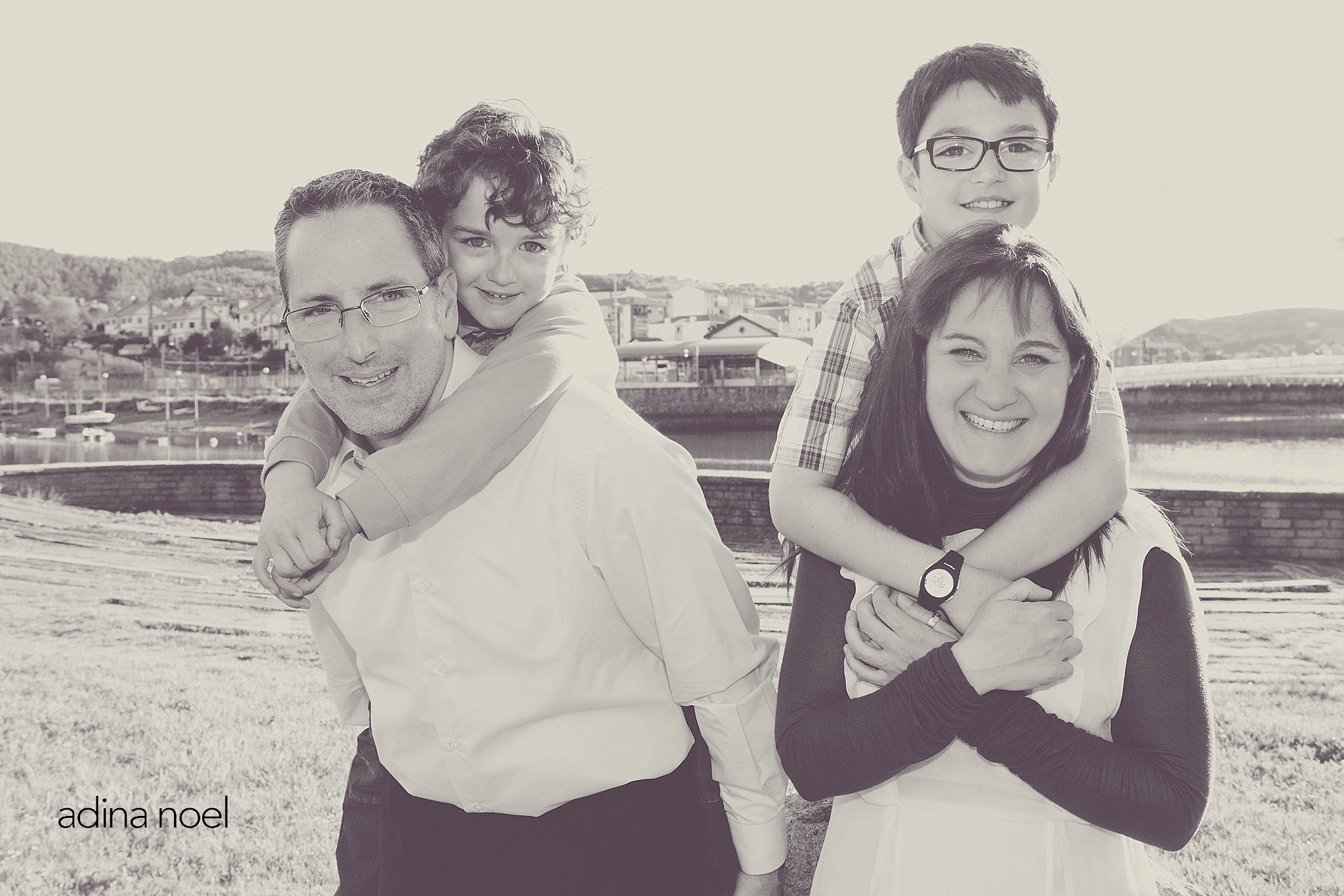 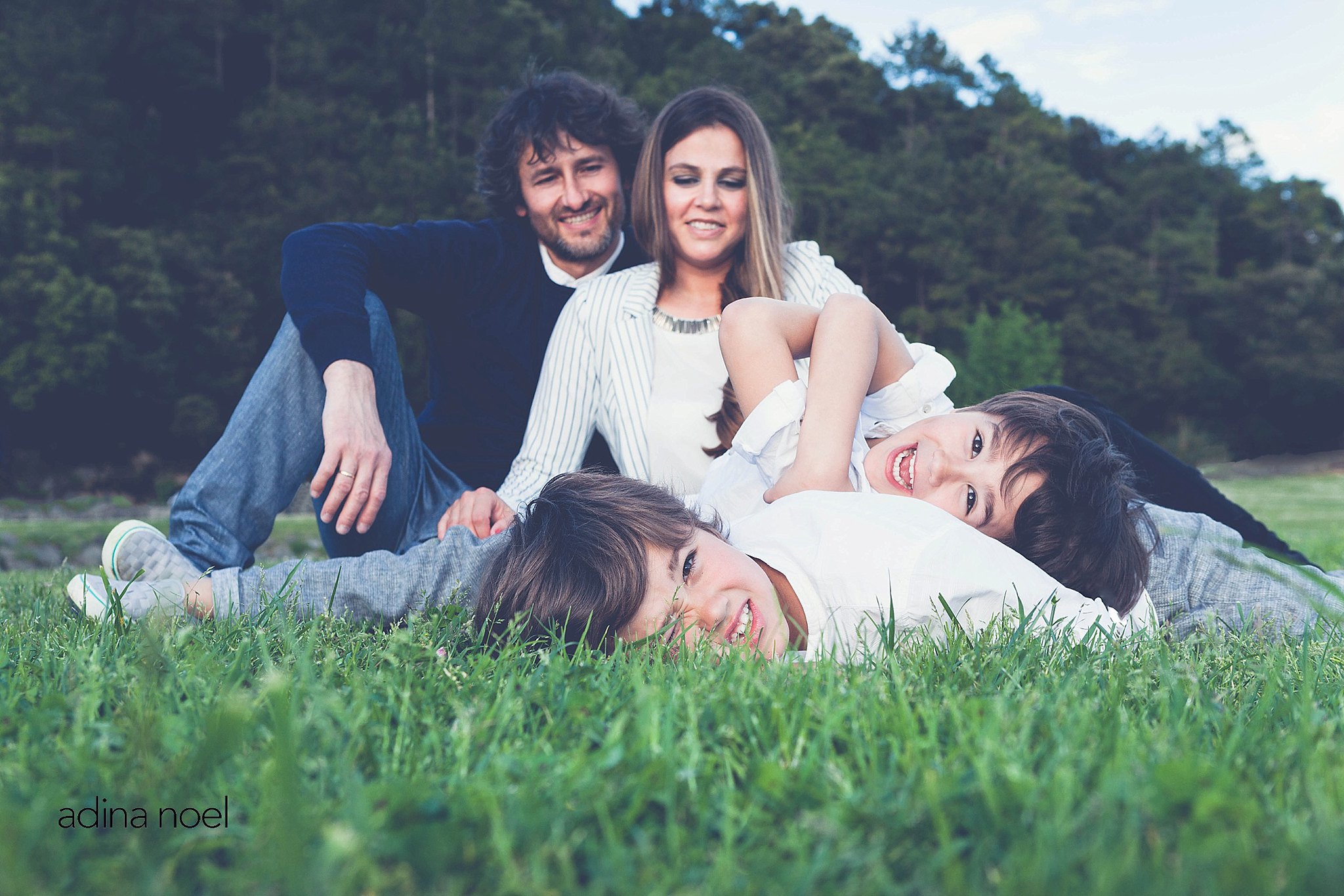 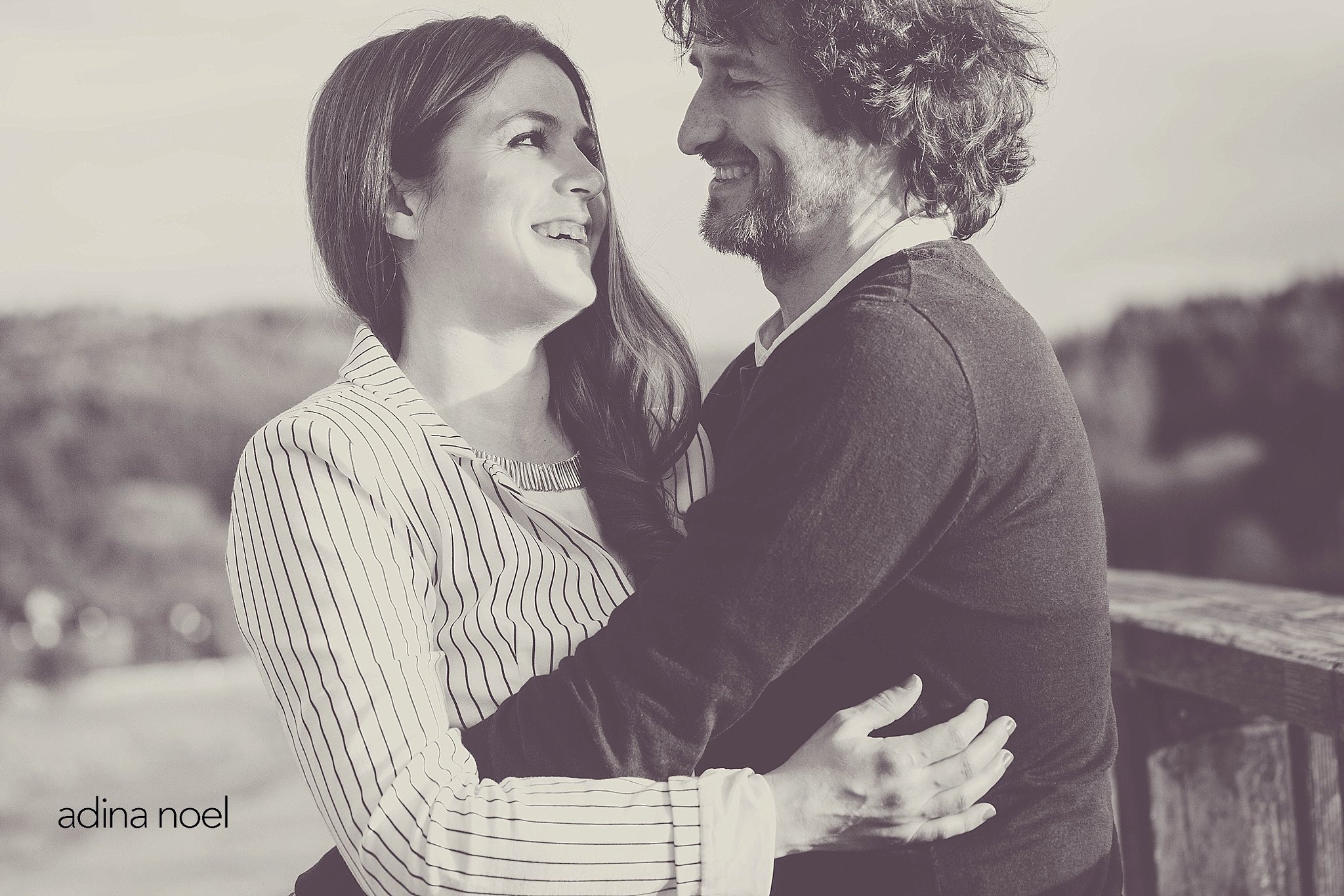 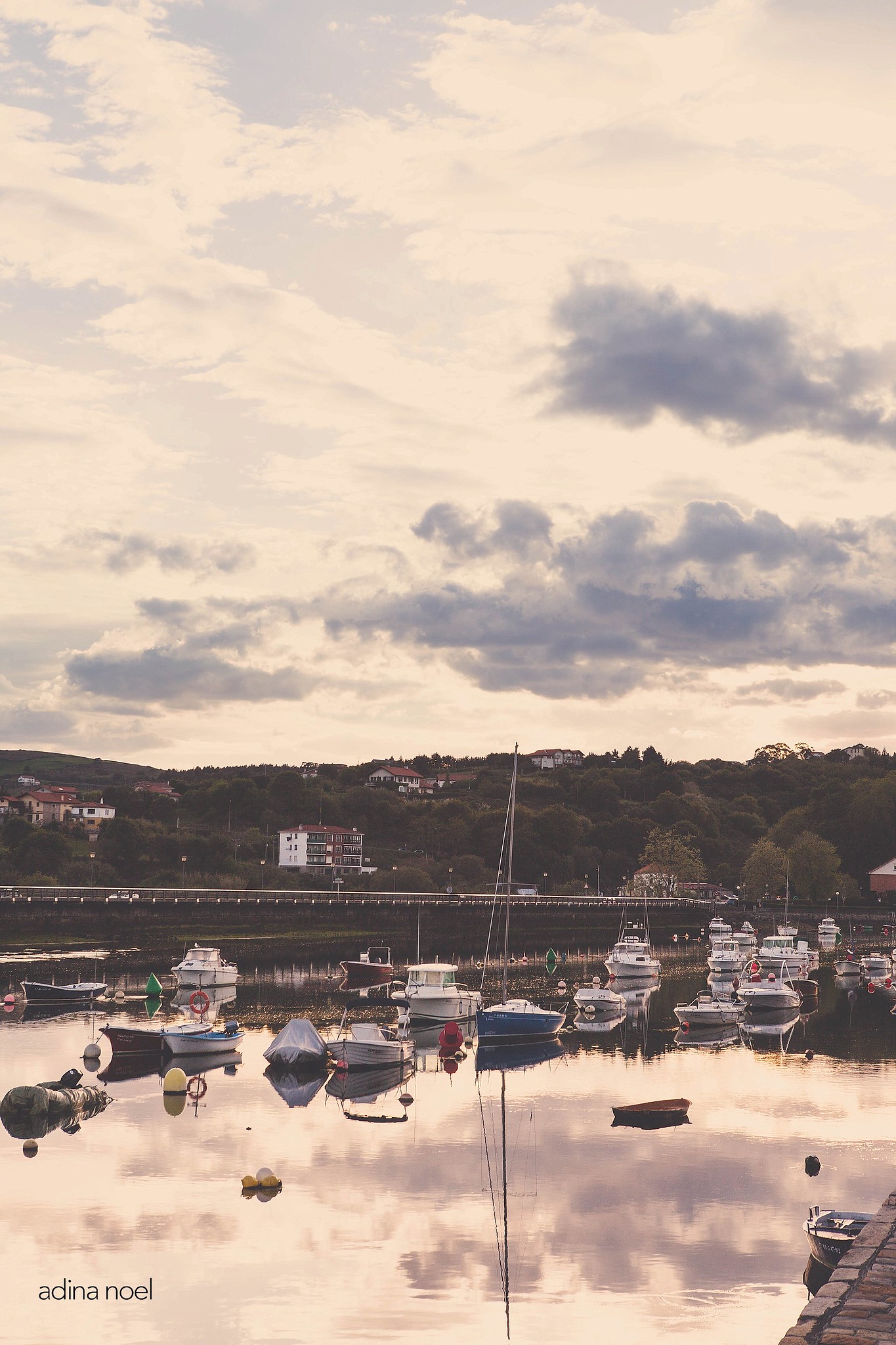 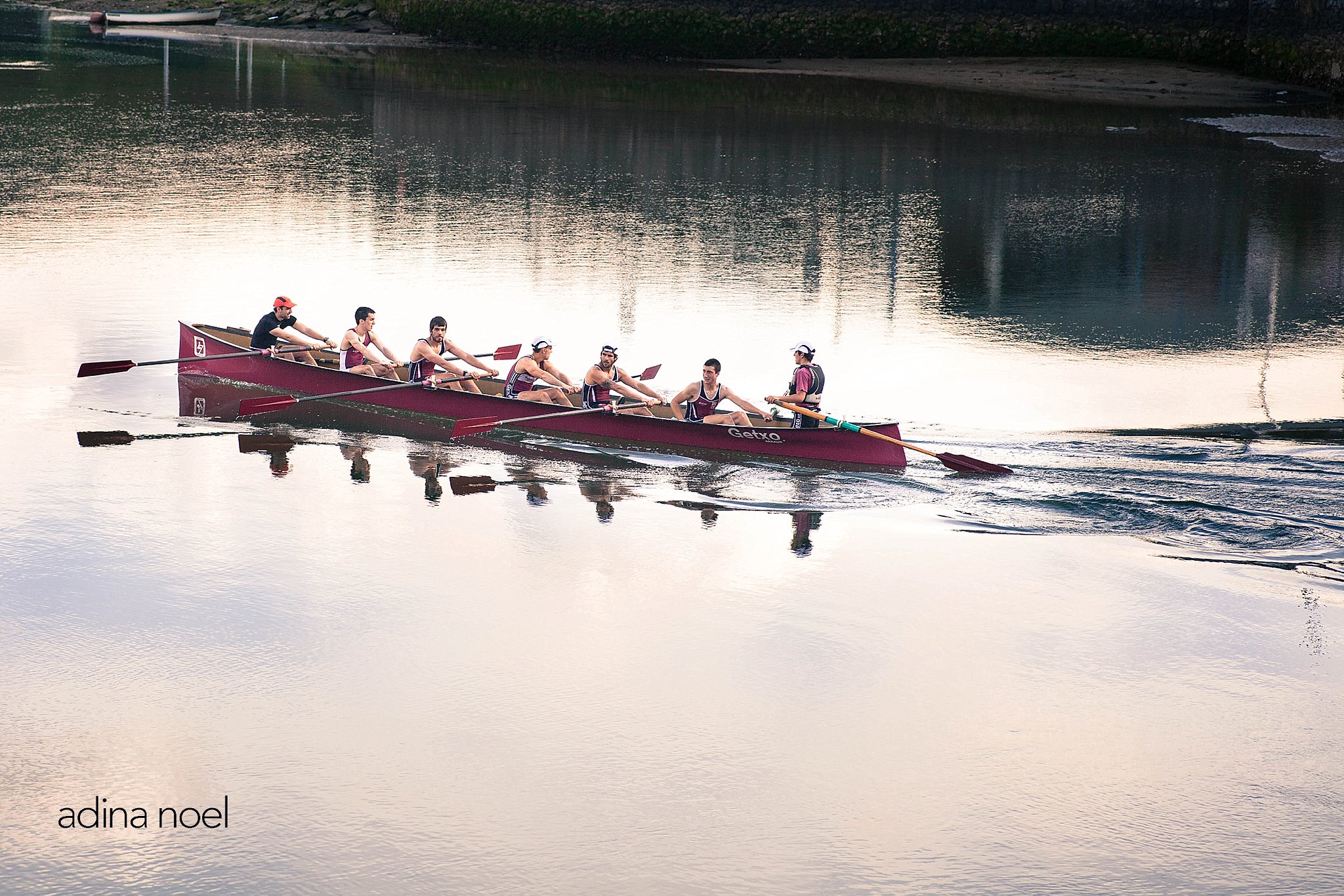